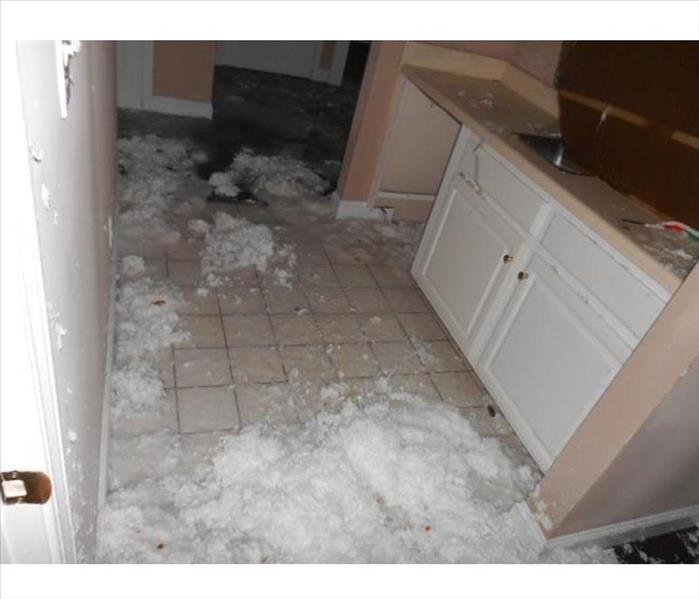 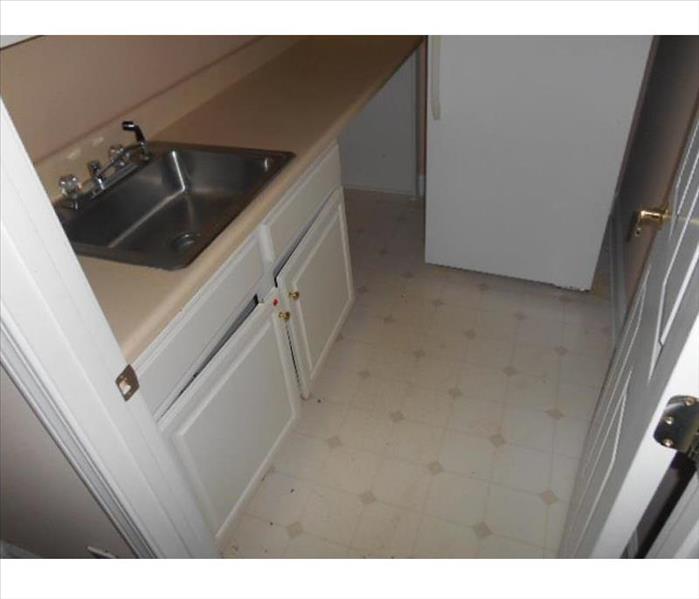 When a pipe burst on the backside of a building complex in Stockbridge, Georgia it caused damage to four different offices, including the office space shown in the pictures. The pipe burst not only sent water all throughout the building but almost demolished the ceiling in some areas causing large amounts of insulation and debris to fall into the office areas. Our SERVPRO of Henry and Spalding Counties crew came in and immediately went to work cleaning up the debris and placing air movers around the affected areas. Our crew was very meticulous on this job and helped made the customers feel “Like it never even happened.”